The Role of the Mechanical Engineer
as an Equipment Expert

The mechanical engineer evaluates the incident, as well as the piece of equipment, in order to provide a professional opinion as to what occurred and the contributing factors. 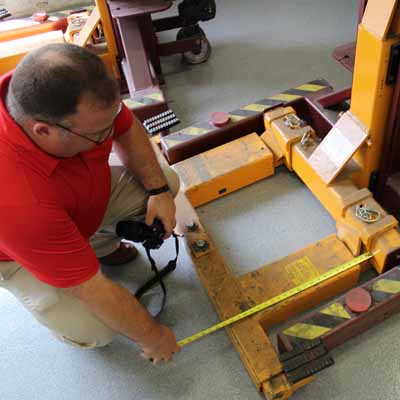 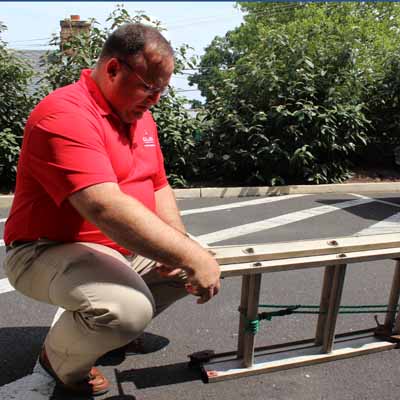 Expert Analysis: According to the operator’s manual for the mower, there were several interlocks, or safeties, which should have prevented the mower blades from operating after dismounting the mower. The system should automatically turn off the mower’s engine if the blades are still engaged, or, if the parking brake is not set when the operator removes his weight from the seat. The manufacturer had performance requirements on how quickly the engine was required to stop after weight was removed from the seat. There was also a recommendation that the seat interlock be checked weekly to confirm it operated properly by shutting down the mower if weight was removed from the seat.

Initial testing of the mower showed that if the blades were left engaged, the mower would turn off when weight was removed from the seat. However, with the blades disengaged, the engine would continue to run regardless of the position of the parking brake when the seat was un-weighted. This indicated a malfunction of the interlock system, as the engine should have shut down. Inspection of the mower revealed that a homemade jumper was placed across the parking brake position sensor switch. Jumping the sensor switch communicated to the interlock system that the parking brake was set regardless of its position. Additional inspection revealed that the crimp-on connections used to connect the seat switch to the mower’s wiring harness were a different type than the crimp-on connectors used in other locations on the mower. They were, however, the same brand as those used on the jumper wire used to short the parking brake position switch. It was hypothesized that at some point prior to the incident, the seat switch had been circumvented to prevent the mower from shutting down when the operator dismounted the mower without shutting down the blades and setting the parking brake. Then, after the incident, the seat switch wiring was re-connected