If you are like many parents today, you are using LATCH to install your child’s car seat in your vehicle. LATCH stand for Lower Anchors and Tethers for Children and refers to the two lower anchor brackets where the back and bottom of your vehicle seat meet and the upper bracket where the tether strap gets attached. Since September of 2002, most vehicles were required by the federal standards to have two seating positions equipped with LATCH; typically, these are the outboard rear seats. Some manufacturers have chosen to provide additional LATCH positions beyond what is required by the federal standards.

There are several things parents need to consider when using LATCH to install a car seat for their child. First, not all seating positions in their vehicles are equipped with the LATCH anchors. The best way to identify which positions in your vehicle have LATCH anchors is to consult your vehicle’s owner’s manual. Not only will this manual show you which seating positions are LATCH equipped, it will also contain information regarding the use of LATCH anchors at non-LATCH-designated seating positions. Some vehicle manufacturers will allow for use of the anchors for a position not officially designated as a LATCH position. The most common example of this is the center rear seat in a sedan. While some vehicle manufacturers do not permit use of lower anchors for the center rear seat, others allow the use of them as long as the adjacent anchors are not used to secure another car seat. Before using anchors at a non-designated LATCH position, you must review BOTH the car seat’s and vehicle’s owner’s manuals to verify they allow installation in a non-designated LATCH position. END_OF_DOCUMENT_TOKEN_TO_BE_REPLACED 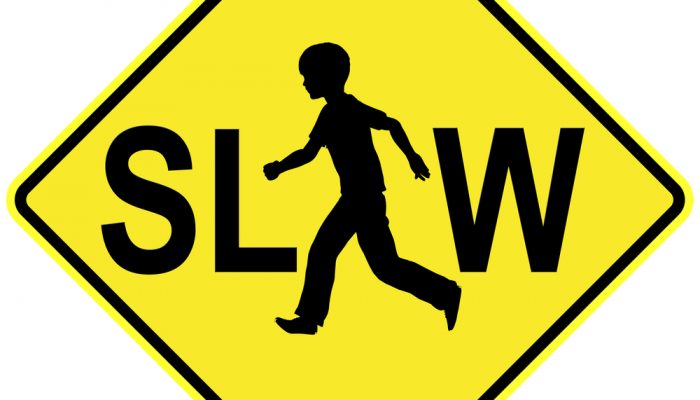 November is Child Safety & Protection Month, a time to look at various ways to keep your children safe. While you take the time to look over the numerous items related to the safety of your children, don’t neglect to take some time to make sure they are traveling safely. Every year, motor vehicle crashes rank high on the list of leading the causes of injury and fatality for children in most age groups.

Here are some general points to consider: