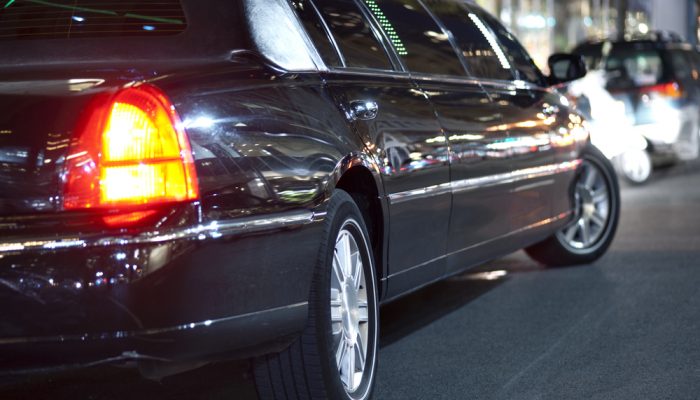 Many people think of limousines as just expanded cars or SUVs, however that is not the case. There are numerous changes made to the vehicles, which can make them behave differently from typical passenger vehicles, both on the road and in a crash. One of the most obvious is the configuration of the interior of the vehicle. In most passenger vehicles, occupants are seated facing forward and have lap and shoulder seatbelts to secure them in their seats. Frequently, when re-configured as a limousine, the additional seats added include side and rear facing positions. These pose different challenges for protecting occupants in the event of a crash. In most cases, these added seat positions are only equipped with lap belts, which only provide pelvic restraint, without any restraint for the upper torso. Historically, some limousine builders have done a poor job incorporating lap belts. In investigating limousine crashes, lap belts were found to be improperly anchored, and in some cases, attached to plywood with a wood screw and washer, or installed with very poor geometry. While many of the poor designs have been improved upon, lap belts are still limited in their ability to provide protection to occupants in a crash.

Adding to this issue is the variation in licensing requirements for limousine drivers from state to state. In many states, the type of driver’s license needed is linked to the seating capacity of the limousine. This can result in operators decreasing the number of designated seats in a limousine so special licensure is not required: however, the vehicle can still have the same amount of seating, with some not designated for occupancy while the vehicle is moving. This is in contrast to the federal requirements for rear-seat designated positions, which is linked to the width of the seating surface.

An additional issue that can exist in limousines is the actual seat design itself. In some cases, seats are fabricated from comfort foam, upholstery and a plywood backing mounted onto a wood frame. The seat and frame may not be properly attached to the vehicle and could break free during a crash or, is simply insufficient to carry the load of a crash. Frequently bench or couch type seats do not incorporate occupant protection features like seat ramps to control pelvic motion or head rest/restraints to support the occupant’s head and protect their neck. Typically, these are features only found in the seating position that originally existed in the vehicle prior to the conversion into a limousine.

Many limousines also may lose some safety features that were included in the original vehicle. Side curtain airbags would be one such feature. While many vehicles that are converted into limousines were designed from the manufacturer with side curtain airbags, when the vehicle is extended, this safety feature can be lost for both the driver and the rear seat occupant. Additionally, most modern vehicles incorporate structure to provide side impact protection to occupants and are tested by impacting them in the side with a moving barrier to access their performance. Typically, no such test is performed on the lengthened limousine versions, leaving their ability to protect an occupant when impacted in the side in question.

While some limousine builders have started to take steps to improve the safety of their vehicles and provide some of the safety features expected in a passenger vehicle for occupants, many of the limousines on the road still lack some basic safety features for rear occupants. Three-point seatbelts, head restraints and side impact protection are just three such features. This coupled with the added problems from occupancy exceeding the rated capacity results in both an increased risk of injury to occupants and vehicle performance issues that can add to the risk of a crash.