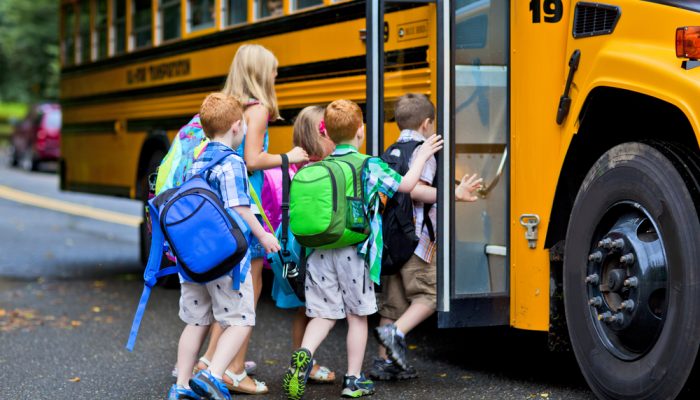 The NTSB recommended National Highway Transportation Safety Administration (NHTSA) require new buses be equipped with collision avoidance, as well as automatic emergency braking systems. In their analysis of the two, 2016 crashes, the NTSB concluded these systems could have prevented the Baltimore crash and reduced the severity of the Chattanooga crash. They also called on states to require lap-shoulder seatbelts for all passenger seating positions on large school buses. In the Chattanooga crash, their investigation determined the pre-crash motion of the bus threw the children from their seats making the compartmentalization method of protecting bus passengers in a crash ineffective. The NTSB report indicates, “Properly worn lap/shoulder belts provide the highest level of protection for school bus passengers in all crash scenarios, including frontal, side, and rear impacts – and rollovers.”
END_OF_DOCUMENT_TOKEN_TO_BE_REPLACED