The seatbelt expert witness will inspect, analyze and render an expert opinion regarding seatbelt design, performance and use, as well as identify factors that contributed to the occupant’s injuries. 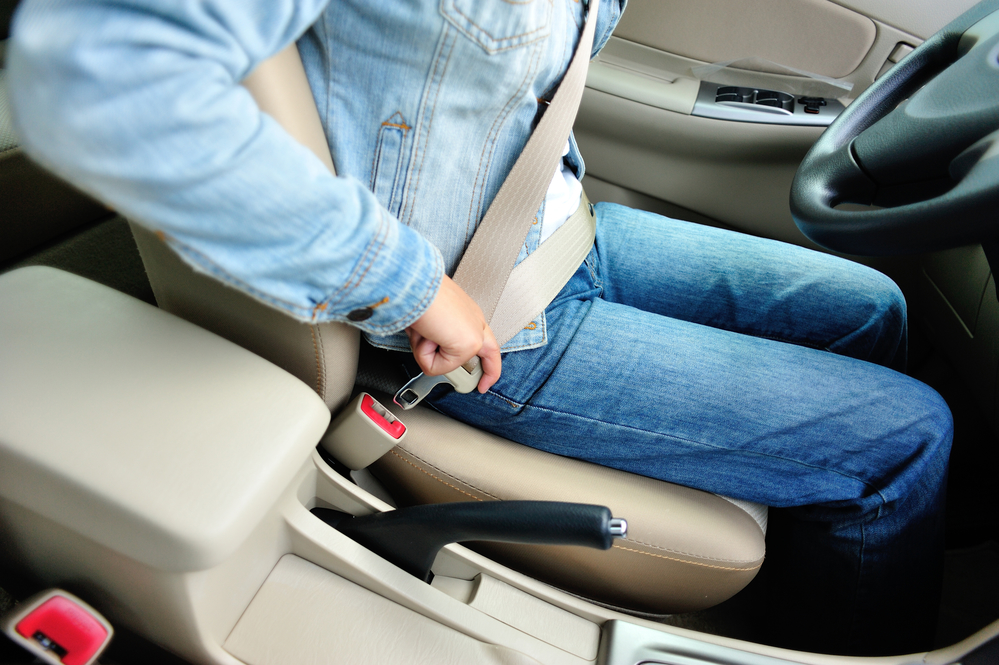 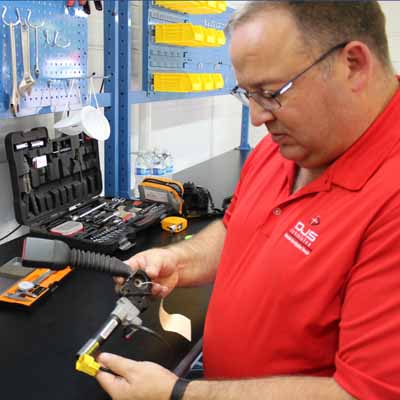 Case Synopsis: One morning, three coworkers were on their way to their job site. During the drive, their pickup interacted with the side of a commuter bus, which caused the pickup driver to lose control, cross the travel lanes, and impact the center median. The pickup driver claimed the bus came into his lane and caused the interaction. The driver and right front occupant were uninjured, while the rear seat occupant had various spinal injuries, including fractures. The police report indicated all three occupants of the pickup were belted; however, the emergency medical service and hospital records reported that the rear seat occupant was lying down at the time of the incident. The rear seat occupant sued several parties, including the pickup driver, the bus company, and the bus driver.

Expert Analysis: The pickup was not available for inspection; however, photographs were available. The photographs revealed relatively minor damage, which would not result in any intrusion into the occupant space. The statements of the front seat occupants confirmed the reports in the medical records that the rear seat occupant was lying down in the rear seat sleeping at the time of the crash; a fact later confirmed by the rear seat occupant himself. Additionally, the bus’ onboard cameras revealed that at the time of the incident, the pickup was attempting to overtake the bus while on the entrance ramp. When the ramp ended, the pickup attempted to enter the bus’ lane and impacted with the bus.

Result: Given the evidence outlined above, the plaintiff withdrew their claim against the bus company and the bus driver.